Char dham, the famous destinations of the Uttarakhand in India is highly famed for Lord Shiva, Lord Vishnu, and holly river of Gangotri and Yamunotri. During the Char dham helicopter tour, the journey of these holly places becomes so easy and pleasant rather than the any other journey of Char dham Yatra. So for the ease of the visitors off late Helicopter tour was started. Char dham helicopter tour services you to Kedarnath Dham area from Agastya Muni to Kedarnath Dham are fantastic. 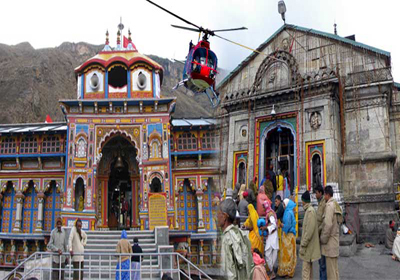 Kedarnath and Badrinath Yatra By Helicopter

Gangotri and Yamunotri Yatra By Helicopter 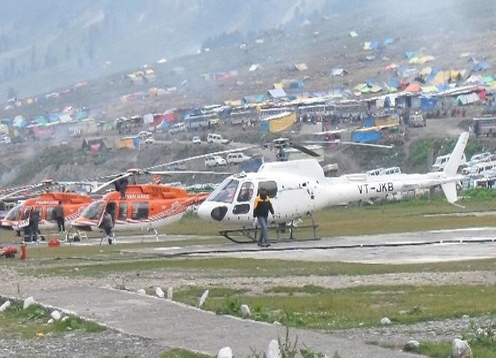